Hello again! In my last article, I’ve promised you to explain and discuss banner advertising strategy. I think it’s quite vital since we’ve known that this is an ancient strategy, yet it’s still attractive to gain the attention of the customer.

History and Future of Banner

Since kingdom era, the world had created a lot of banner for many purposes. War, church, conventional store, and finally they have made it for marketing purpose. Perhaps in the 70s to 90s, marketing departments will make a huge banner or even use a billboard to explain their new product and promotion.
And in my opinion, the banner will still be used for advertisement. Including for e-commerce industry. But maybe, it will transform into something new. For example, the banner advertising will use hologram technology as its media. It will decorate the sky every night and day. But it’s the future and for now, let’s focus on we have here.

As always, a project starts with a goal(s). An explainable and clear destination for all e-commerce player. When you design a banner, you also need at least one goal. So that you can achieve what you want as your banner goes live on your e-commerce site. Try to give a hint of your banner advertising goals. After it’s clear enough, you can jump to the next part. Design and art are the next things to deal with. Starting from scratch, we will design a banner (or two) that has limited space on the homepage. So make sure it’s neither too big nor too small. There is something called stand-out tactic that you can try when placing your banner. The most important promotion will get the biggest banner and you can put it in the center of the page. And if you create more than one banner, you can also put another banner around the important one. Of course, they are smaller than the first one. Therefore, I think your customers will be satisfied with the art, yet they are enticed to buy your product or at least take a glance and put it on their shopping cart.

I don’t know why, but Google is one company that has creative minds behind the scene. Even though they have the most used search engine across the world, they still manage to give more and gain more as well. They don’t just give a simple search engine like Bing or DuckDuckGo, it provides both design and art for almost every single day.
Just admit it, the most used app for everyone is the search engine. We want to know something and “poof”, there is Uncle Google here, ready to answer almost all questions in the world anytime, anywhere. Yet they don’t get enough for their bowl, they’ve found that the Google logo above the search bar still gets a spot for development. That’s why they created Google Doodle.
According to Google Founders, Larry and Sergey, in 1998, they tried to play with Google Logo when Burning Man Festival in Nevada Desert occurred. And in my opinion, there are two purposes they decided to develop Google Doodle. One, entertainment. Sometimes we feel bored just search and finding something every day. But for Google, we could understand something more with its doodle.

And guess what? I think this is also a role for banner advertising strategy. Not just a simple banner, but an interactive banner that linked to something special on that day. Even for your birthday, Google also provides a ‘Happy Birthday’ banner for you.
Until now, Google has created over 2000 doodles around the world. Including the royal wedding of Prince Harry and Meghan Markle. Google UK make the doodle to honor both of them. Since a lot of people are quite an enthusiast with this wedding ceremony. Even though their origin is not from the UK or they are not living there. Still, the banner advertising works and more search will occur for this special wedding.

Give A Room To Breath 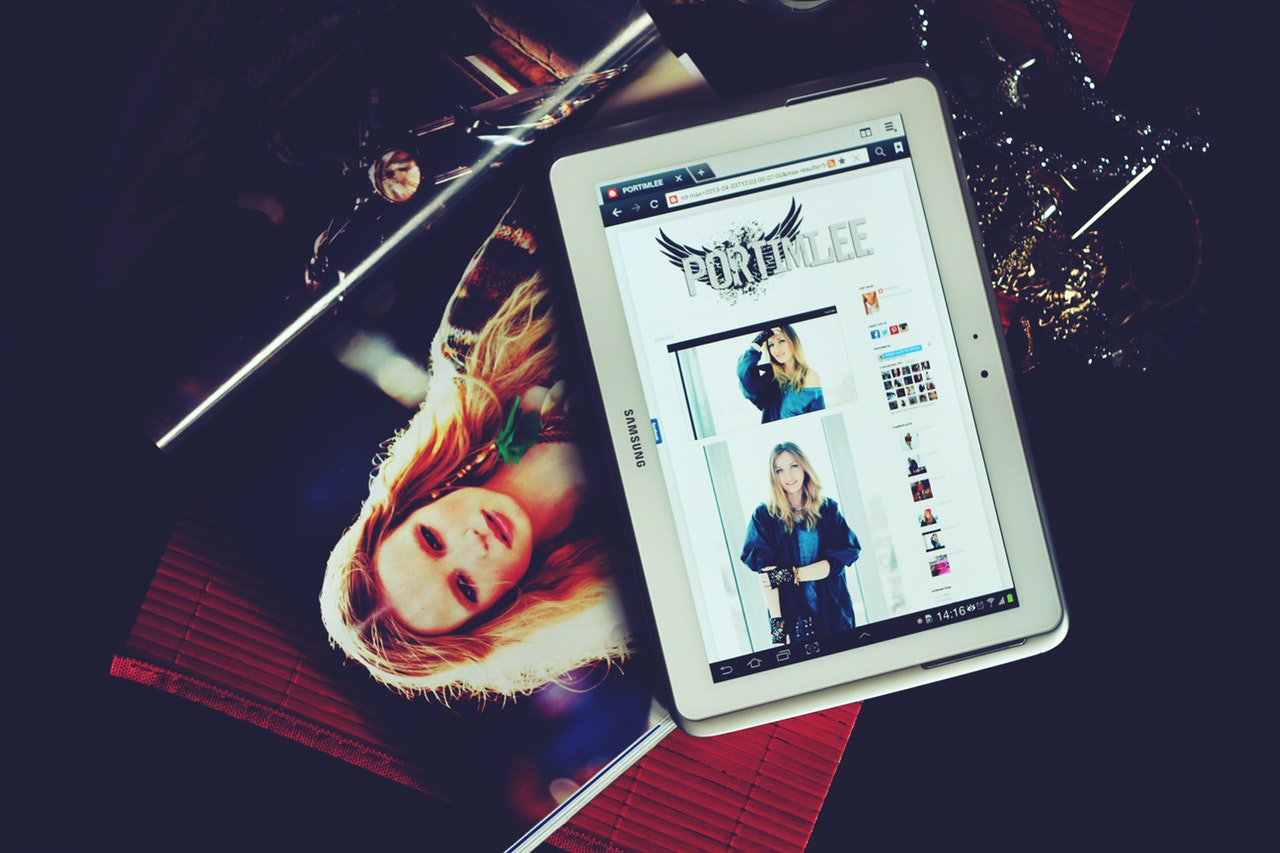 Don’t forget to give a room for your customer to breath. Don’t put too much content on the homepage and the banner itself. Avoid or blank space is needed to make some content more important and increase its glanceability. Being concise is also important to make some room. As long as your message is understandable, it’s more than enough. You can use the illustration to make it more understandable.

Okay, finally, we can conclude that the banner advertising strategy is important for you, the e-commerce player. There are several things that you can try if you want to create a beautiful banner. Decide your goals first. Then try to make an interactive banner ad by blending it with another content of your homepage. You can also try to give a simple implementation of what Google did on Google Doodle.
The keynote is interactive, entertaining, and convincing. And don’t forget, if you get some trouble about developing and designing your banner advertising, you can just drop us a line. We will try to give our best solution to boost your sales with affordable way.